We have been working hard and never stopped dreaming!

We have been working hard and never stopped dreaming!

Comrades, friends, and all employees and strategic partners of the Chengli Automobile Group:
"When I am not waiting for the years, the spring is getting stronger and the songs are still fascinating." The pace of resigning the old and welcoming the new is getting closer and closer. In 2019, with the central government vigorously developing the programmatic documents and instructions for the private economy, Hubei Provincial Party Committee, Provincial Government, Suizhou The Municipal Party Committee and the Municipal Government successively held a symposium on the development of private economy for well-known private entrepreneurs in the province and the city, and also introduced the policy of promoting the high-quality development of the private economy. I am the representative of the entrepreneurs in the specialty industry. It is the participants and witnesses of the conference. It feels that the state and the government have devoted strong kinetic energy to the development of the private economy. It is a country's strategic layout and guidance. The development of China's private economy has once again ushered in a good era of vigorous development. 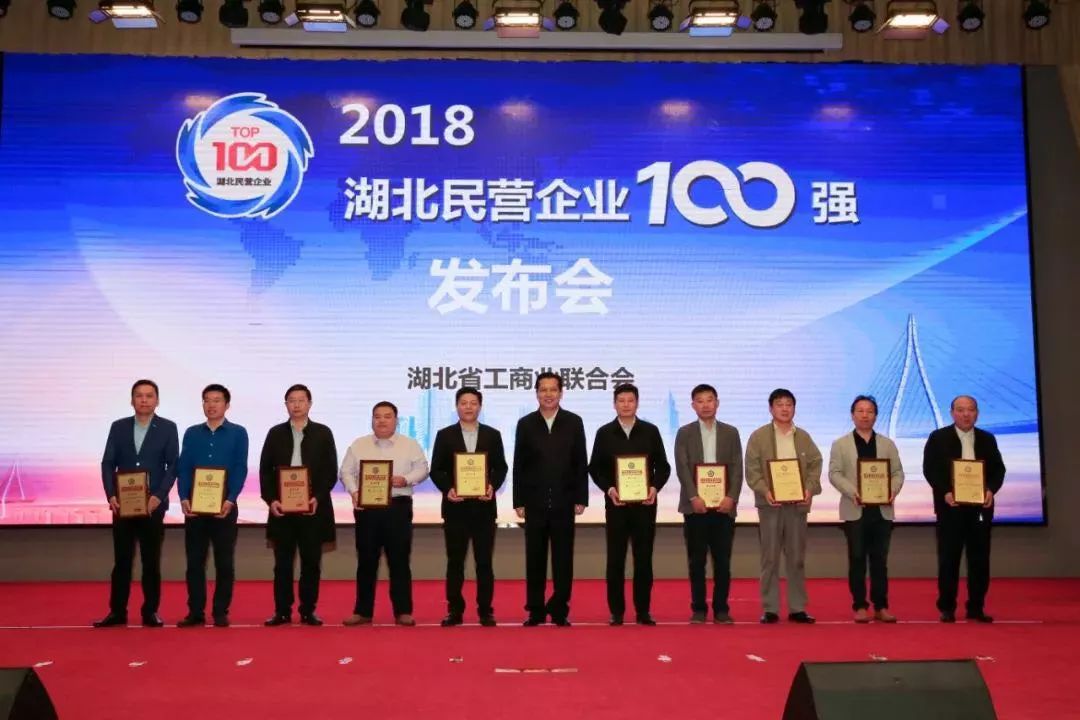 
Looking back on the extraordinary 2018, my heart is full of warmth and enthusiasm for doing my business. My employees, my colleagues, and my friends, during this year, don’t forget the mission, and walk along the way. Running endlessly, we have used our youth and business-oriented entrepreneurship to build a strong, energetic and energetic new way, and we have worked hard to unite and do business with good results, and achieved satisfactory results.
In this year, Chengli Company invested 820 million yuan, a commercial vehicle covering an area of ​​1,000 mu, and the first and second phases of the project competed against each other day and night. 9 modern factories were launched, and they were fully completed and put into use in advance. Chengli Commercial Vehicles Factory and Dangerous A total of 7 professional factories of the car manufacturing company entered the production and commissioned production of the newly formed Chengli Military Industry Factory. Cheng Liwei pickup trucks, light trucks, medium trucks and heavy trucks have been launched in the market. The national commercial vehicle investment recommendation meeting will be held as scheduled. The harvest will be perfect, and the special vehicles and commercial vehicles produced by Chengli are running continuously. On the way to users, the special vehicle chassis of Chengli's independent intellectual property rights has gradually been recognized and promoted by the modification factory and customers; in 2018, the new manufacturers' vehicles, aluminum tank cars and military products have achieved an output value of 300 million yuan, which is Cheng Li. The company's high quality develops new growth poles and defects.
On this basis, Chengli Company has obtained the manufacturing qualifications for complete vehicles and new energy vehicles, and net increase of billions of intangible assets, laying a solid foundation for Chengli's future development.

The chassis of each series of Chengli commercial vehicles has been sent to special vehicle modification factories across the country.

In this year, Chengli Company upgraded the Kingdee Cloud Management Module System by utilizing the advantages of the Internet + information technology, big data and smart cloud blockchain industry, and took the lead in launching the BBC special after-sales system in the national special steam field. Up-and-down upgrade of after-sales service experience and layout of more than 300 physical service stations, and grandly held the first batch of professional steam service station training conferences in China, the first national regional management service center of the special steam industry and the after-sales service station to achieve seamless integration The operation has solved the two skins in the specialty steam field. The responsibility defines the industry's stubborn pain points with low fuzzy efficiency and poor user adhesion, leading the steady and healthy development of the specialty steam industry. 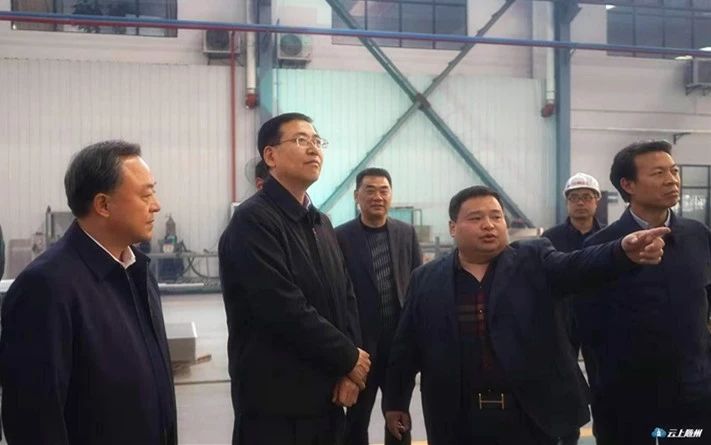 
This year, Cheng Liren was eager to fight for the glory of the horse, and withstood the severe test of the environmental storm, scraping the wounds and healing the broken men, re-integrating and expanding the company's Ministry of Environmental Protection, investing huge sums of money and manpower to build new sewage treatment plants, waste gas recycling systems, and The high-standard paint spraying production line contributes to the blue sky and green water development. In the transformation of new and old kinetic energy, the old production capacity is gradually weakened, and high-tech high-quality industrialized artificial intelligence equipment is introduced, which is lightweight, automated and intelligent. The new products produced by the assembly line of aluminum canisters are excellent in quality and excellent in quality. The new energy emergency rescue vehicle integrated with artificial intelligence was highly recognized by the State Grid and received the first batch of bulk orders. In order to meet the actual needs of the group company's leap-forward second take-off, the company eliminated interference and integrated resources, and successively established a more efficient large-scale The departmental management system, the modularization of each sector and the center has been basically formed, and the vertical and flat management structure has been effectively balanced and docked. The authorization management, decentralized management and refined management system have become more deeply rooted in the hearts of the people.
In 2018, in the face of the overall downturn of the economic operation, Cheng Li people lived in peace and innovation and pioneered all the way, from logistics administration to production and sales, from direct factories to professional factories to group members, to carry forward the group's combat style. The "Chinese Dream, Labor Beauty" technology training and labor competition were carried out to inspire the spirit of diligence and heroism. The company completed the annual output value of the special steam industry of 5 billion, surpassing the 4 billion target tasks set at the beginning of the year, an increase of 39%, and completed the "13th Five-Year Plan" goal two years ahead of schedule. In the top 4 private manufacturing enterprises in Hubei Province, Chengli Group has once again been short-listed among the top 500 private enterprises in China.
In this year, the first phase of Chengli Heavy Industry Park, which is positioned as a high-end leading brand of specialty steam, was officially put into operation and entered into 15 specialty steam manufacturers. Chengli Group realized the product line high, medium and ordinary products. Full coverage, can meet the needs of users at different levels of consumption, and has taken firm steps on the road of high quality development. Among them, the Sino-German technology international quality Chengli heavy-duty mixer truck quickly occupied the domestic target market segment in a short period of time, becoming a rare TV red best-selling model.

The high-end integrated mixer trucks that Chengli Heavy Industry strives to build are deeply favored by users in the terminal market. The performance of the value of the brand is first-class, and it has become a popular red-selling car sought after by young users.


In this year, Cheng Liren expanded the international market and actively participated in the construction of the national “Belt and Road”, strengthened international technical exchanges and cooperation, and successively reached strategic cooperation with the US, Italy, South Korea and other specialized automobile giants to promote new mutual benefit and win-win results. It has sold to North America, Australia, Caribbean countries and regions, as well as the Middle East, Pakistan, Indonesia, Vietnam, Cambodia, Myanmar and other Southeast Asian “Belt and Road” and “Maritime Silk Road” emerging markets. The export value exceeded US$30 million for the first time. While consolidating the traditional markets such as Africa, we have expanded our circle of friends.
In this year, Cheng Liren helped the poor and helped poor enterprises and farmers to spare no effort and shoulder social responsibilities. 10 million "order-based" poverty alleviation Xuanen County minority enterprises Hubei Bachu Wind Printing Co., Ltd. The first batch of 3 million orders have been implemented, helping the Wujiatai resettlement households near the employment was praised by Xinhua News Agency and the community, Emergency rescue, donation donations to orphanages, kindergartens and nursing homes, cash and books of poor households, science albums, calendars, desk calendars, couplets and other financial assets amounting to hundreds of thousands of yuan, CCTV, provincial and municipal TV stations and major media rush to report , established a good corporate image and brand image. 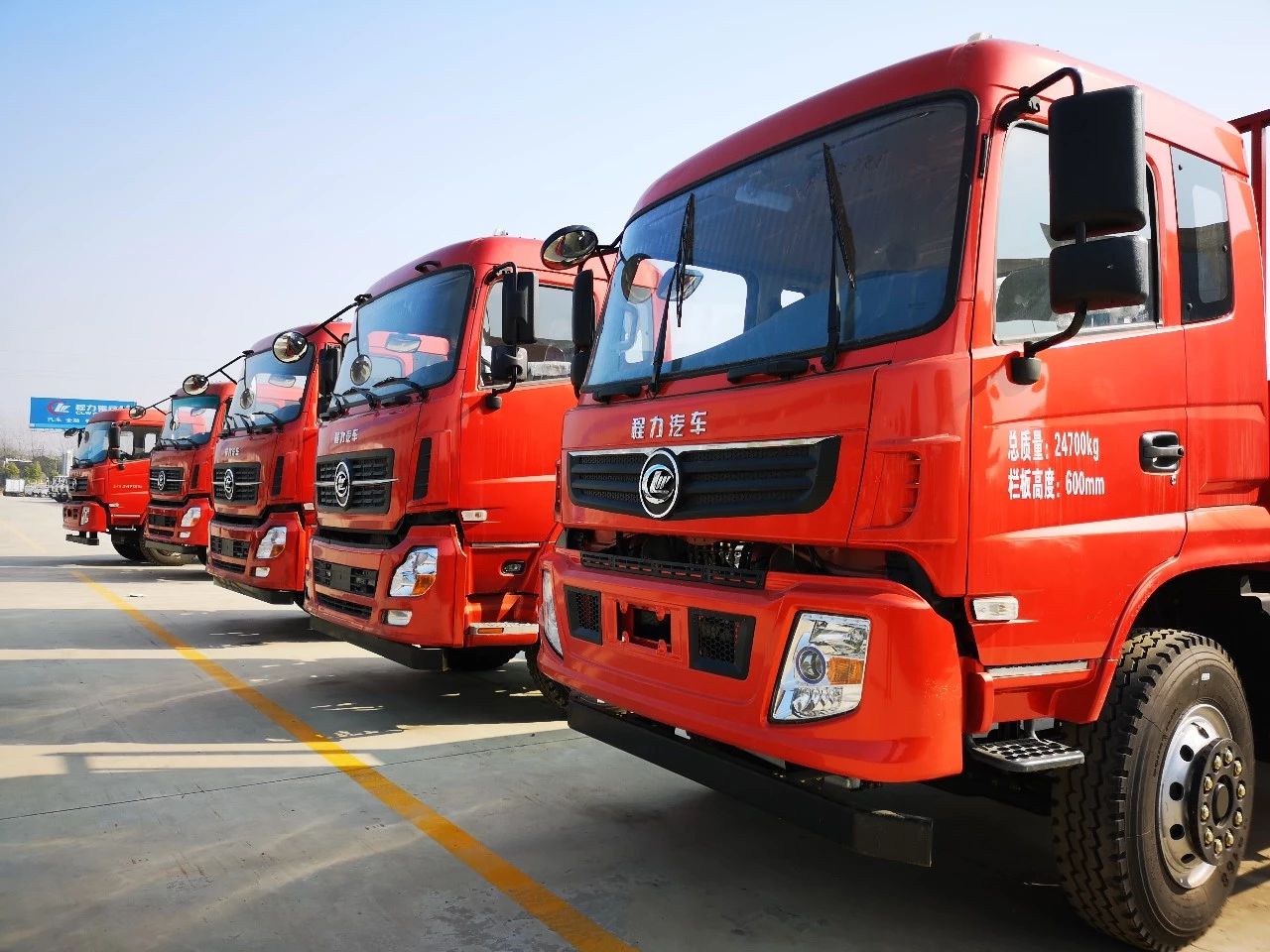 Chengli commercial vehicle batching was put on the market.


Looking forward to 2019, Chengli commercial vehicles will surely usher in greater development. The start of Chengli new energy vehicles will also usher in a new situation. Chengli Heavy Industry and military industrial twin-engine growth will also provide strong power for Chengli’s second take-off. The original motivation. Our plan is to solve the shortcomings such as unbalanced development, slow transition of old and new kinetic energy, and strive to impact 2019. With the principle of quality and innovation, we will take the future as the strategic basis. Under the premise of completing 6 billion, we will use commercial vehicles and new energy vehicles. For strategic support, a comprehensive decision to win in 2020, it is planned to use two to three years to complete the grand strategic goal of the production of Chengli's special steam over 10 billion yuan.
Comrades and friends, 2019 has embarked on a new journey. The future has come. The times have sent us a call. The world has opened a broad door to us. We will continue to run on the way forward. We are all a group of chasers. The dreamer, we will never stop to pursue the pace of dreams.
Thank you all, and wish the people of all nationalities in the country a happy new year in advance, and let the family gather together for happiness and well-being! 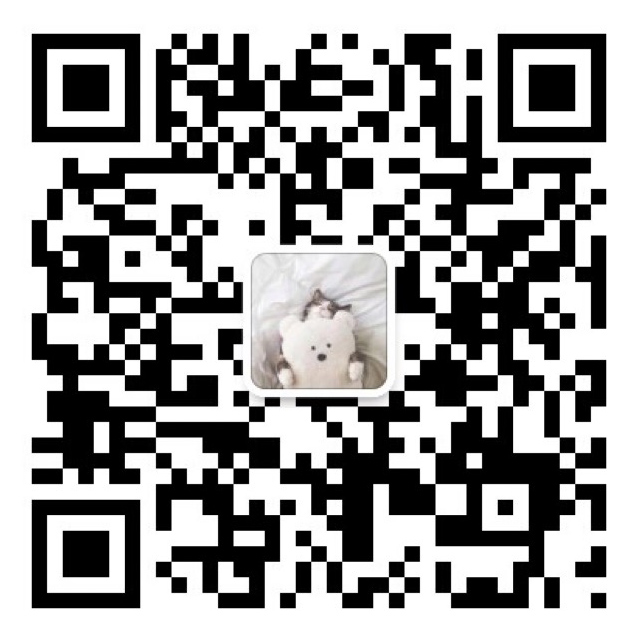